I’ve had a pretty full life so far and it is continuously getting more and more adventurous as I get older and more confident.

Even when I have been self-doubting and fearful, I have pressed forward, traveled alone, moved to new places, and taken daily opportunities for adventures. I’ve always had this need to explore and experience – to LIVE and not just exist. Something as simple as dancing naked in the rain on New Years Eve (done it), or hiking in the dark, or attempting something new – these are prescriptions for a non- typical existence.

Here are just a sampling of exciting times in my life! 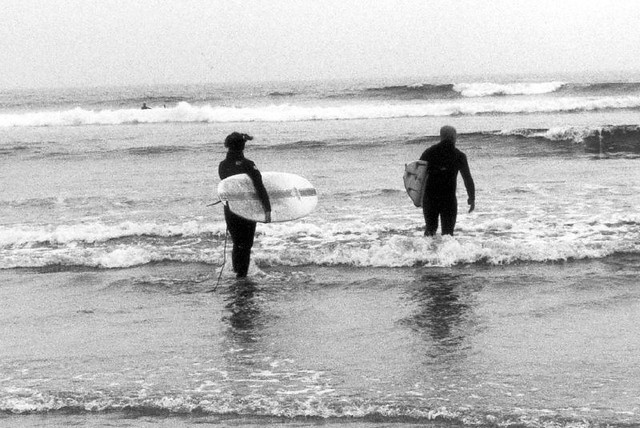 Raglan, New Zealand, 2005 – that is not me surfing, but it was somewhere I wanted to visit ever since seeing it in Endless Summer. 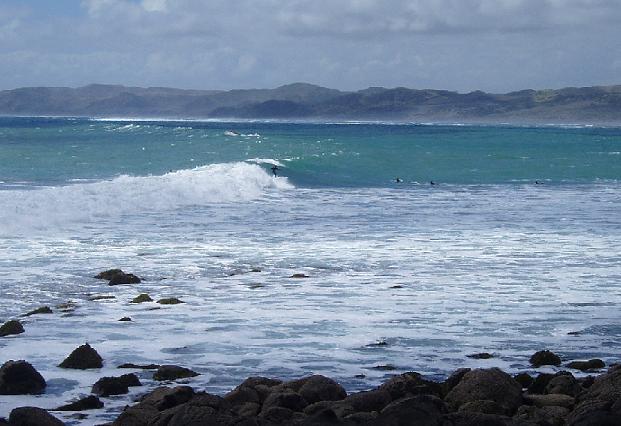 North Shore, Oahu, Hawaii, 2010 – Pipeline – a dream to see this crazy place in person. It sounded like thunder! 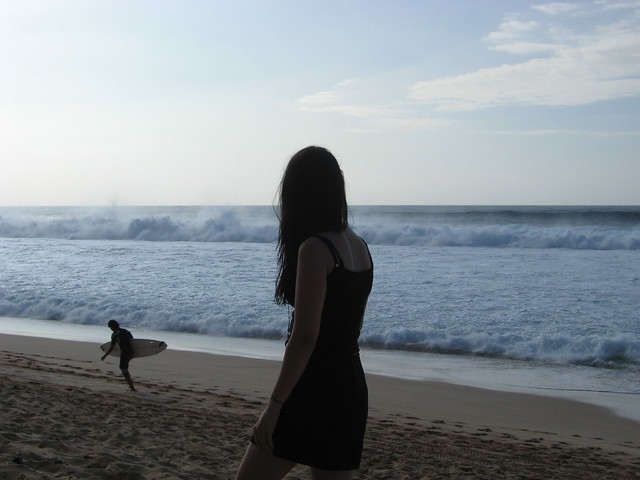 Port Moody, BC, 2008 – there was a sign saying there was a cougar spotted in the area, so I pretended to be the cougar. 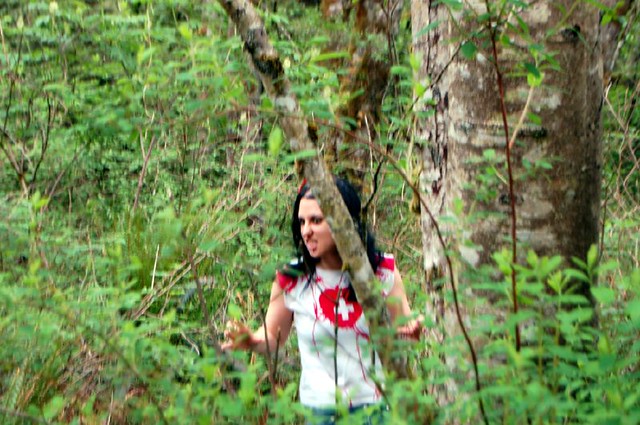 Coral Bay, Western Australia, 2005 – this is where I went on a swim with whale sharks – still the coolest thing I’ve ever done. 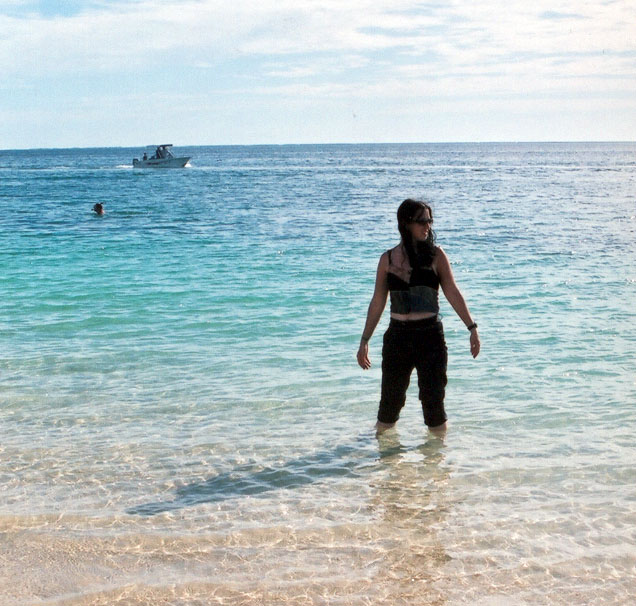 Phuket, Thailand, 2013 – me and one of many beach dogs. Such a fantastic island. Solo trip. 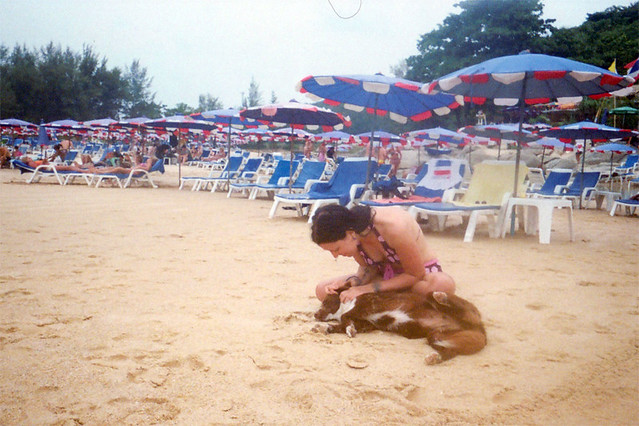 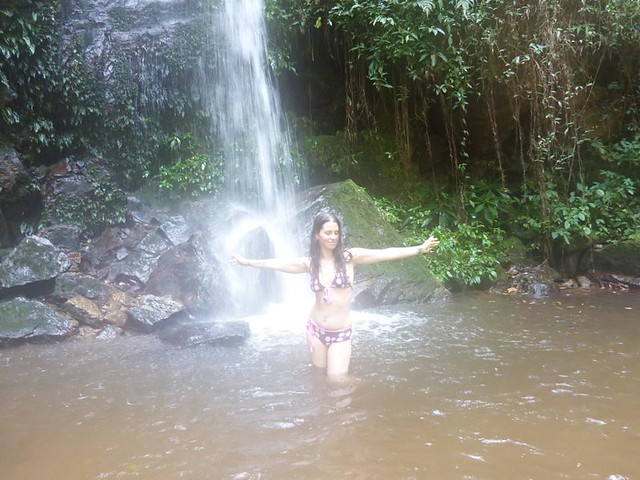 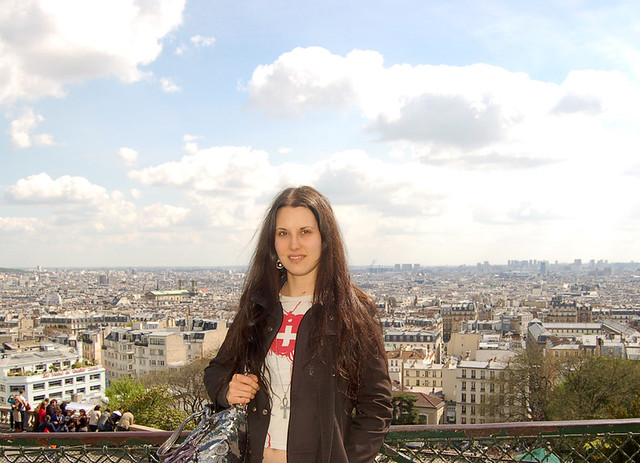 Squamish, BC, 2008 – on the Chief mountain, with Leya – the first time I’d ever hiked up a mountain. My dog slept for 2 days after and I had a hard time walking for a week. 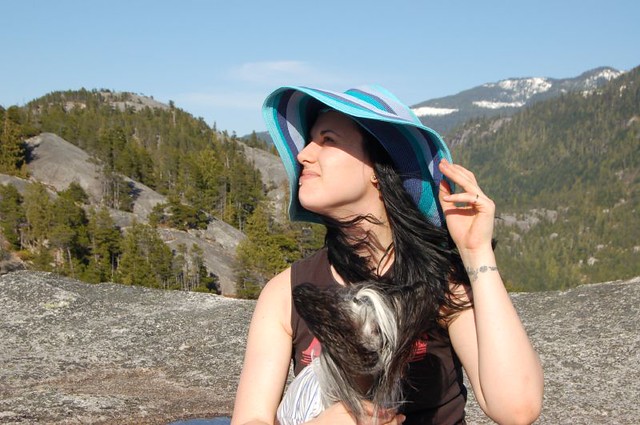 Lollapalooza, Vancouver, BC, 1993 – this was probably my pinnacle year. It defined who I’d become. 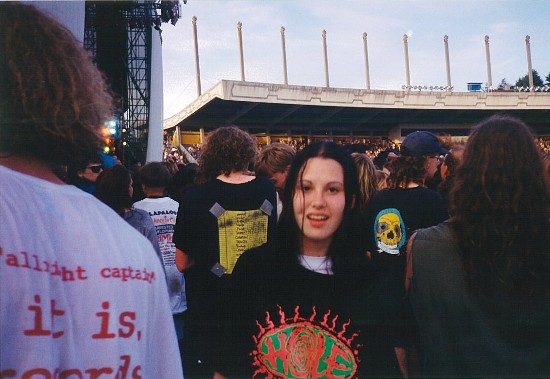 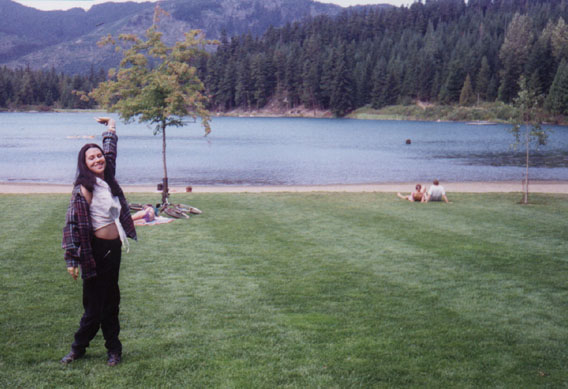 Rio de Janeiro, Brazil, 1992 – the first time I ever caught a wave was here, on a boogie board. Hooked. Warmest water I’ve ever been in. 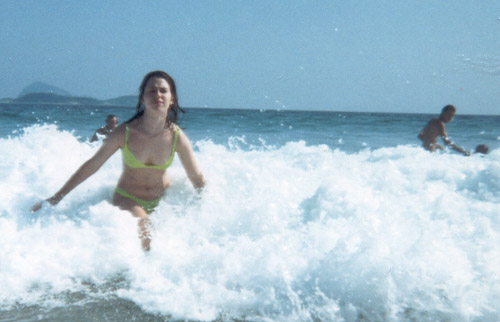 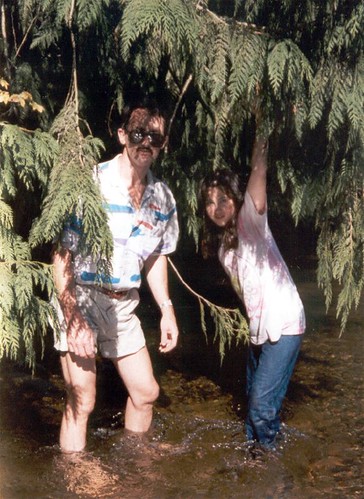 What are some of your favourite adventures?? Please share with me!